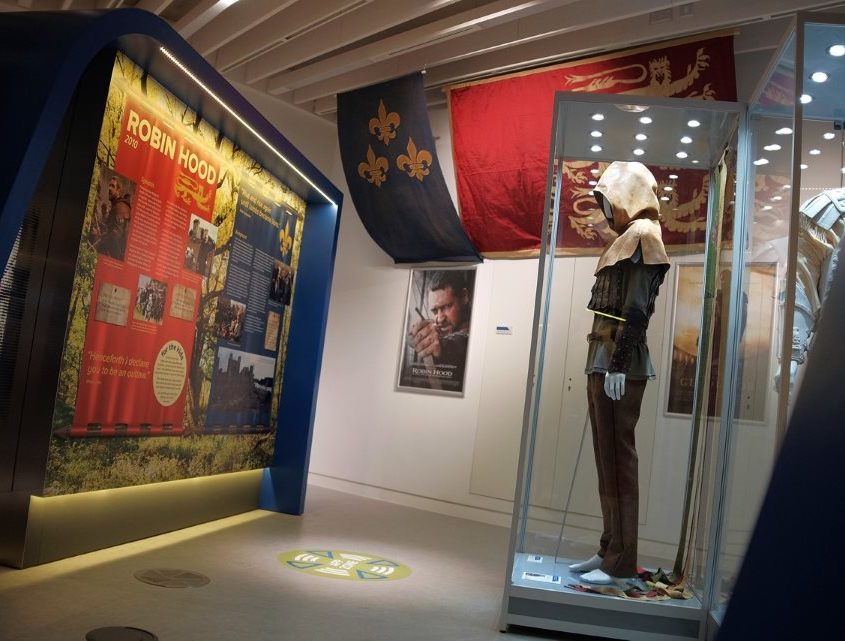 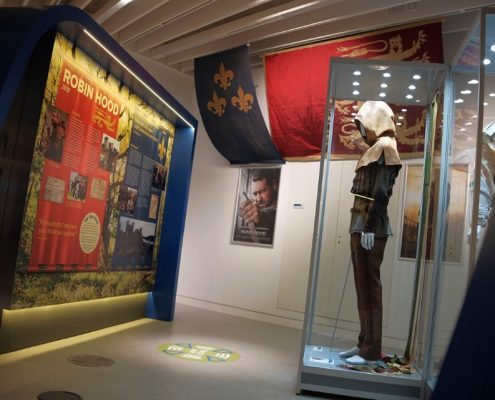 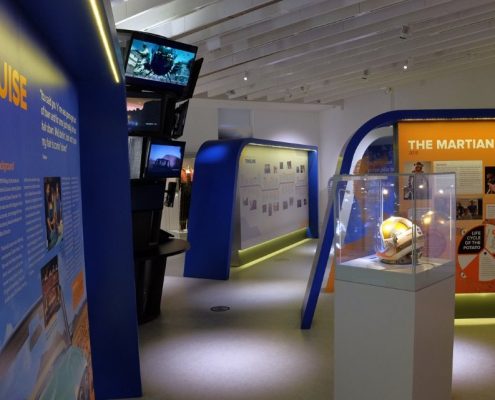 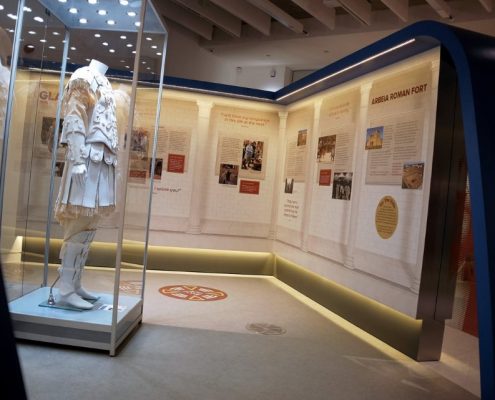 In April of 2016 we were approached by Sheridan Design to assist with a large “top secret” exhibition they were planning for October 2016 and we were sought out via our entry in the Museum Association Directory as a company that had the right attributes to provide the right solutions.

Initial discussions highlighted the need for a number of cases in 2 different styles, one large “dress” case and a smaller “plinth” style case, with a low specification of glass and security level, but to include LED throughout, in keeping with a specific production schedule to ensure delivery was made 2 weeks prior to the exhibition, costs were estimated, submitted to client and subsequently signed off for production.

Sheridan Design’s client then decided that the specification wasn’t high enough to allow the cases to be future proof to include the loaning of artefacts once this exhibition was complete, so we were asked to replace two thirds of the quantity ordered, with full GIS specification of units, to include 11.5mm anti bandit (optiwhite) glass, high security locks, LED lights and passive humidity control (Silica Gel Tray) options, in both a large “dress” and “plinth” case and again costs were submitted and signed off for production.

As the delivery date fast approached we discovered the units were for the Ridley Scott Exhibition to be staged at The Word in South Shields, a brand new purpose built facility in the North East, that will be running through until May 2017.

“Overall it has been a very good experience dealing with you. We were extremely impressed with the GIS specification of cases and the guys who came to install them were brilliant. Martyn – thanks for all your help and for keeping me well updated throughout the process. If we need any more display cases in the future, I know where to go”

“The project as a whole, although at times trying, with the tight deadlines for manufacture and install, was a great one to work on and as you can see from the images the finished article looks fantastic, with such an interesting subject matter on display and we look forward to working with Sheridan Design in the near future on their next project.”

More information on the project:
http://sheridandesign.co.uk/portfolio/ridley/ 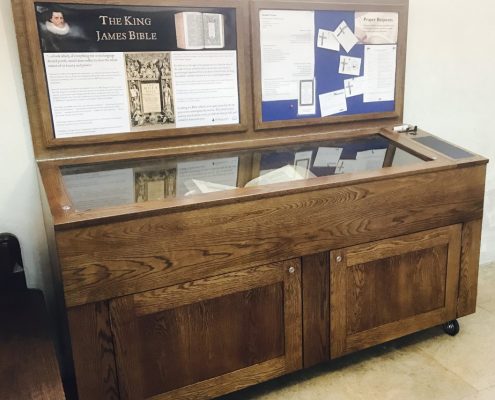 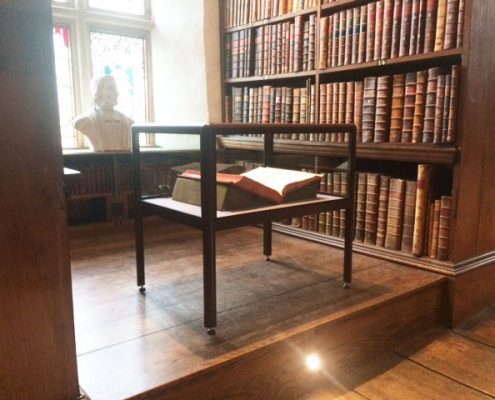 The Rifles Berkshire and Wiltshire Museum Scroll to top